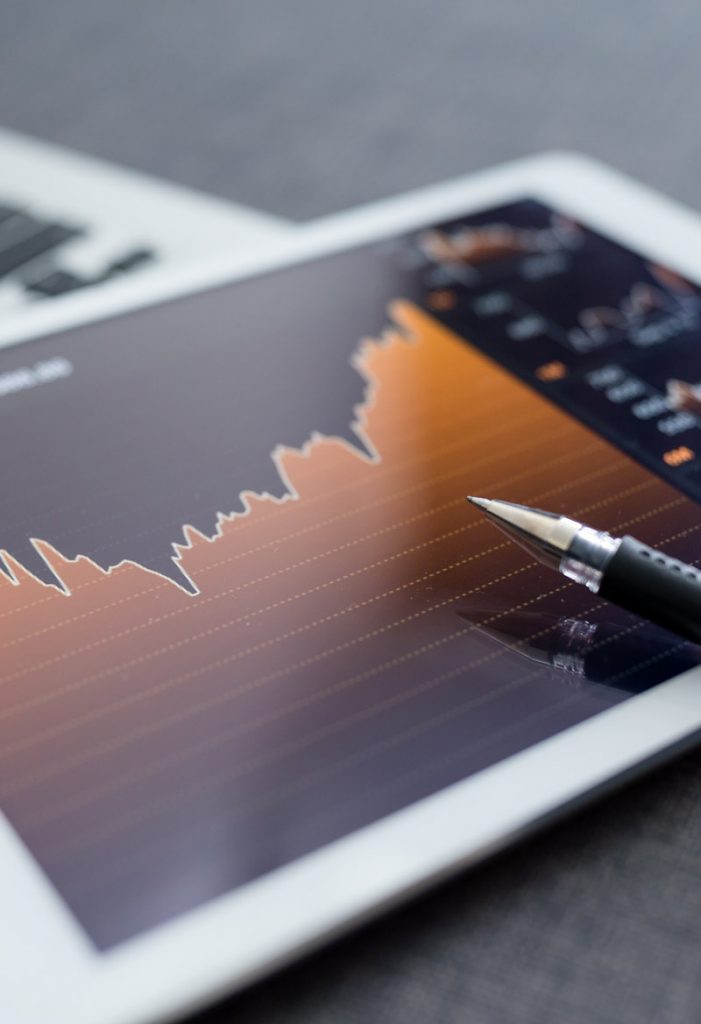 The second wave of contagion has arrived and the markets, once again, take no notice. They are not interested in the “here and now” of the real economy, only in the certainty that central banks will do everything they can to save “Wall Street” and governments will do everything they can to save “Main Street”. The markets remain in the grip of the “digital revolution” and de-carbonisation mania, but will soon be forced to re-evaluate the “brick economy” as well.

A half-year has passed since the sensational and belated volatility purge of last March, which saw one of the most violent, rapid and partially ephemeral bear markets in financial history, and the “bosses” of Wall Street are tackling the last quarter of the year with the conventional good dose of caution, which limits but does not cancel out a more than justified underlying optimism.

Prudence is part of the physiology of financial storytelling, it is the raw material that fuels healthy upturns; it never disappears, not even when sanity turns into conscious madness. The markets are always “worried” and the current situation is no exception.

On the one hand, in fact, the post-Covid period has inflated a considerable bubble in the segment of the so-called ‘gorillas’ of the ‘new economy‘ (to use a terminology that was very much in vogue at the turn of the millennium), which feeds the greed of the rediscovered people of online trading and performance anxiety of professional managers. On the one hand, the phenomenon fuels the spectres of memory and historical recourse, while on the other, it garners authoritative justifications[1].

On the other hand, the American presidential elections are looming, the outcome of which remains uncertain and difficult to translate into perspective, regardless of the winner; finally, the news of the pandemic is rampant, with second waves, vaccines appearing and disappearing like mirages in the desert, and predictions on the new or next normal. But what if we were in the midst of an ab-normal? At this point, the reference to Mel Brooks’ 1974 masterpiece Frankenstein Junior is inevitable.

As for the fate of the equity markets, an unshakeable but justified underlying optimism remains dominant. This is largely dependent on the reassuring dominance of the Federal Reserve. The sacred institution has long been “technically” chained to the moods and wishes of Wall Street, not the other way around.

If the indicators of “financial stress” soar – the best known of which is the equity risk premium, which rises when markets fall – the Fed responds with increasing immediacy and intensity and the merry-go-round starts again, faster and faster. Despite high volatility, the US stock market is now[2] finding it increasingly difficult to lose even a few percentage points. Never before has the slogan “so much the worse, so much the better” proved so true as it has in recent weeks: if the horizons for the economy and businesses are clouded over, the central banks and governments are immediately left with infinite room for manoeuvre. For the former, in a whisper, many “experts” are even suggesting direct purchases of shares (there is no shame any more…), as the central banks of Japan and Switzerland have been doing for some time.

It is not only the market of Amazon, Apple, Google and company, but also that of the big asset managers and their clients, of Blackrock, Vanguard, Goldman or JPMorgan, who pull the strings in Washington and ‘catch’, as always, the controllers.

Central banks have kindly given us negative rates and yields

bonds on ice. A gift for whom?  Certainly for the new rentiers of equity investment; the others, those accustomed to “clipping coupons”, should prepare to change their ways or go through an interminable via crucis, paved with negative real rates and inflation that will slowly return.

The time of revenge for public spending is fast approaching. In the eurozone, the Recovery Fund and more are on the way. In the US, the first round of “truly excellent and innovative“[3] aid will soon be joined by others to the tune of USD 1600-2000 billion. For Powell, the real risk is that of spending too little, not too much. Even the Monetary Fund[4] is throwing fiscal austerity policies overboard and is calling for a boom in public investment in developed countries, starting with the modernisation of crumbling infrastructure.

But if this is the frame of reference, schematic as it may be, there really is no alternative to equity investment: the acronym “TINA”, “there is no alternative“, is precisely CNBC’s mantra.

But where and how? The Chinese figures are impressive: the recovery there has been driven, as always, by investment, not subsidies. China, Japan and Korea are coming out of the pandemic well and are excellent solutions for a minimum of geographical diversification in equities. Moreover, Beijing’s sovereign bonds, with yields of 3%, are good for part of the bond portfolio.

Growth sectors and markets (US and technology) deserve less exposure than in the past, precisely because some caution is called for, but without exaggeration.

For the last few enthusiasts who like to go against the wind (the ‘contrarians‘), the ‘value‘ index par excellence is the UK index (the FT 100 capitalises less than Apple alone) and, for the more courageous, that of Piazza Affari.

But the time is also coming for infrastructure, and not only for alternative energy, as public investment will be back on the agenda.

We will see what happens to the dollar after the elections, but the much-vaunted depreciation is yet to be proven. Gold, the yen and the Swiss franc remain points of reference, both for the dark times and in the long run, should real inflation arrive to reduce the real value of the mountain of debt which, tirelessly, continues to grow.

This publication is distributed by Quantyx Advisors. While every care has been taken in the preparation of this publication and its contents are believed to be reliable, Quantyx Advisors accepts no responsibility for the accuracy, completeness or timeliness of the data and information contained herein or in the publications used for its preparation. Consequently Quantyx Advisors declines any responsibility for errors or omissions.
This publication is provided to you for information and illustration purposes only and does not constitute an offer to the public of financial products or the promotion of investment services and/or activities either to persons residing in Italy or to persons residing in other jurisdictions, a fortiori when such offer and/or promotion is not authorised in such jurisdictions and/or is contra legem if addressed to such persons.
Neither Quantyx Advisors nor any company belonging to the Quantyx Group shall be liable, in whole or in part, for any damages (including, but not limited to, damages for loss or loss of earnings, business interruption, loss of information or other economic loss of any kind) resulting from the use, in whatever form and for whatever purpose, of the data and information contained in this publication.
This publication may only be reproduced in its entirety and exclusively by quoting the name of Quantyx Advisors, all commercial use being prohibited. This publication is intended for the use and consultation of Quantyx Group’s clients to whom it is addressed and, in any event, is not intended to replace the personal judgment of the persons to whom it is addressed.

[2] The volatility wake up call for investors, El Erian.

Login to Quantyx
Reset Password
Enter the username or e-mail you used in your profile. A password reset link will be sent to you by email.

When you visit our website, it may store information through your browser from specific services, usually in the form of cookies. Here you can change your Privacy preferences. It is worth noting that blocking some types of cookies may impact your experience on our website and the services we are able to offer.